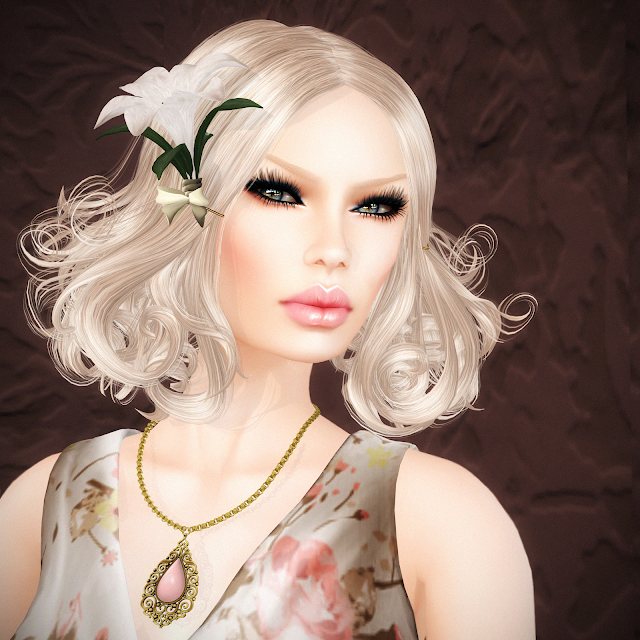 When I saw this pretty floral dress from Zaara it made me think of a Tea Dress. And it got me wondering where the phrase "Tea Dress" comes from.

A quick delve into Wikipedia and I discovered the Tea Dress has it's origins in late Victorian and early 20th Century women's fashion. It was originally a Tea Gown and was worn as a day dress, at home, without a corset, presumably for taking tea, which was an important part of Victorian social life. In the 20th Century Tea Gowns became Tea Dresses, and generally the term now refers to a lightweight floral dress of mid calf length.

So, you learn something new every day!

I love the vintage feel of the dress, so I styled accordingly, but I added the lace top stockings to give it a slightly sexy 21st century edge - I can imagine wearing this to a wedding or a romantic daytime date. I hope you like it :)

Scroll down for the styling notes. 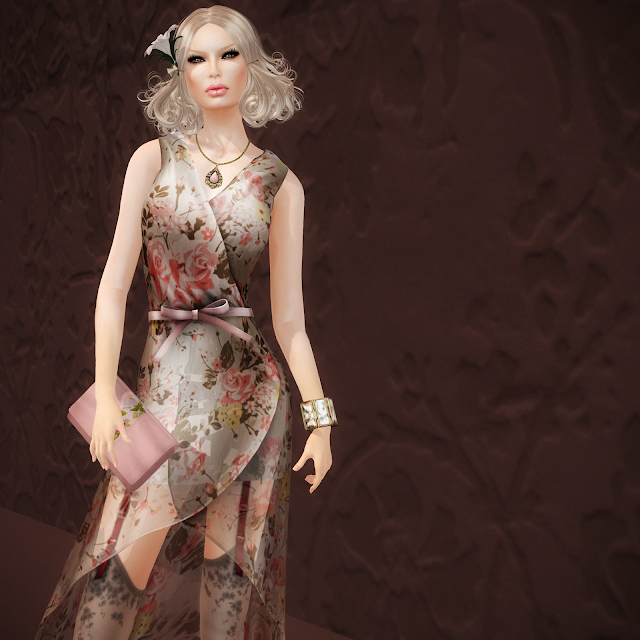 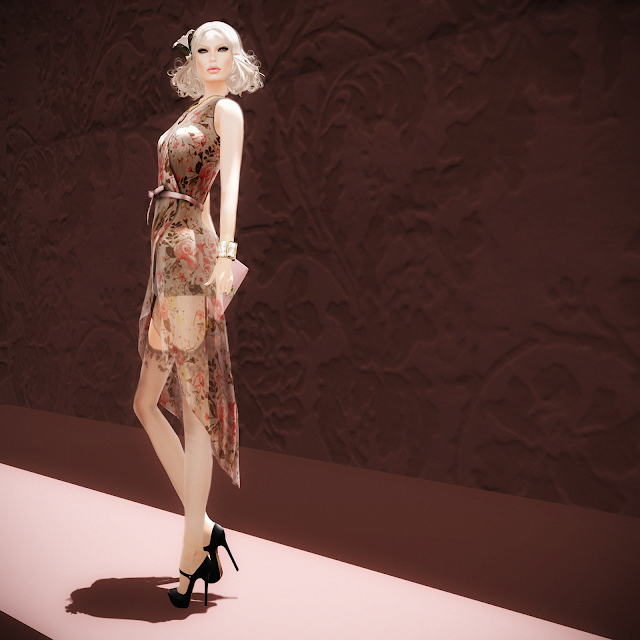