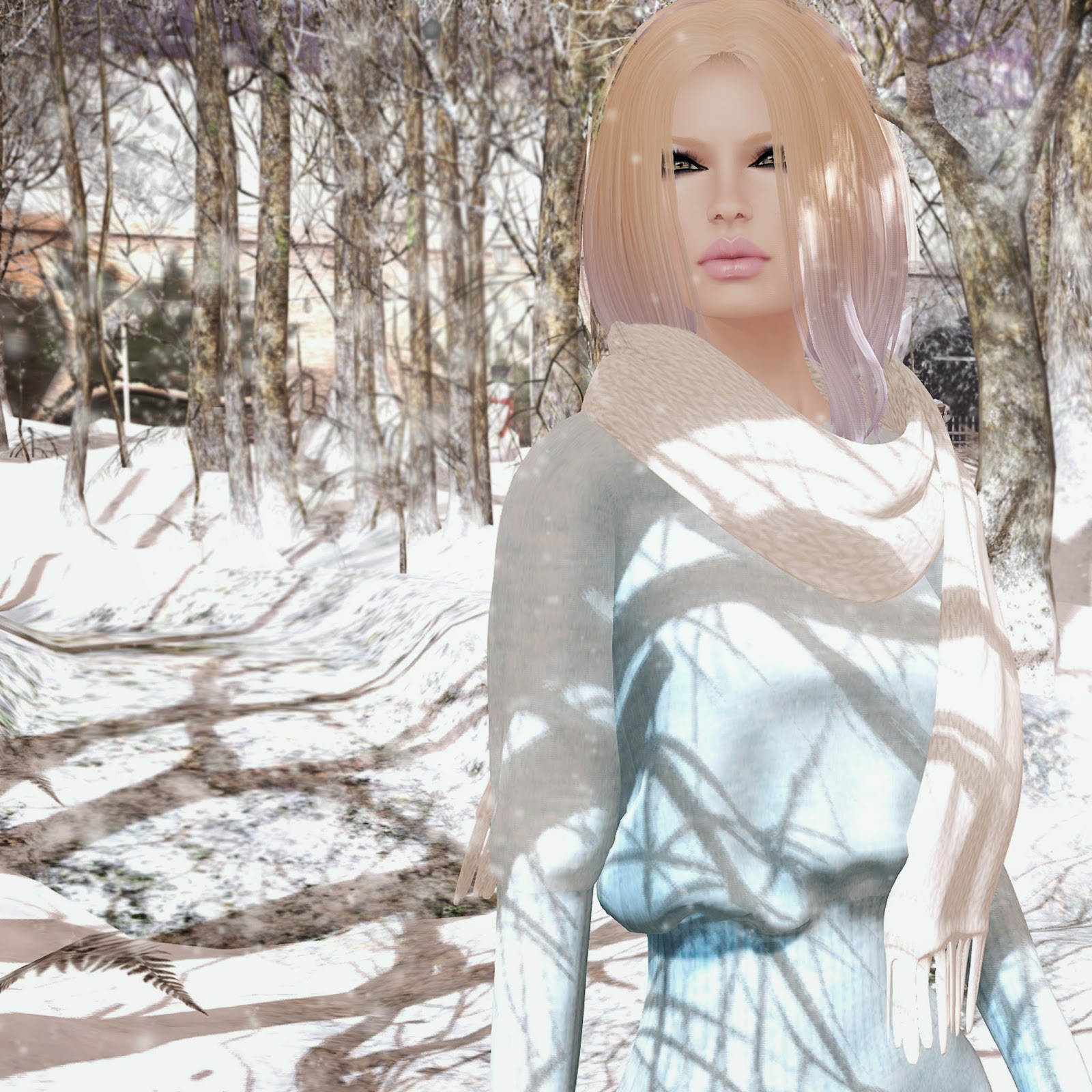 I can't quite believe that a whole month has gone by since I updated my blog! This time last year I had just finished Miss Virtual World and was posting at least a couple of times a week. Blogging was so much part of my routine, I often had several posts worked out in advance, and working on looks to blog was at the core of my activity in Second Life. A year on, with a new Miss Virtual World crowned last weekend (congratulations to Eleseren Brianna on winning the crown, and to all the Misses for a job well done) I can honestly say I hadn't expected that so much would have changed.

2014 has been a year of change though. For me, making the transition from model to designer has been huge. Where I used to shop for the next great thing to style, now I shop marketplace for builders resources and templates. Where I used to research fashion on the internet and be thinking "where could I buy that in SL?" I find myself thinking "how could I make that in SL?" Instead of shooting magazine spreads and blog posts, I more often find myself wearing a whole body alpha and shooting images to make vendors. And where before I used to spend quite a lot of money to pay for it all, I actually make more than I spend, for the first time in nearly 6 years in SL.

So that's why you have been seeing fewer blog posts from me, and that's the way it will probably stay, at least for a while. I'm not giving it up completely, because it remains one of the big loves of my SL. But priorities change, we move on, and while we might hold cherished memories of how it used to be, embracing new challenges and new opportunities keeps us alive!

I have one person to thank more than anyone for helping me to make this change. Warm Clarity, the owner and founder of ghee who opened her arms and welcomed me into her dream with total selflessness and generosity. It was Warm who persuaded me to take the plunge and have a go at making something, who showed me the ropes and patiently taught me all the practicalities (and believe me there are lots) of not only making stuff, but of turning it into stuff people can buy and wear. She has tolerated my tears of frustration and tantrums when I can't make things work the way I want them to, shared my excitement and joy when people actually bought things I made, and has been a stalwart friend through it all. She's an artist through and through, and one of the most genuine and warm people I have ever had the pleasure of knowing - probably the most aptly named too! So for the record, and from the bottom of my heart, Warm - thank you! 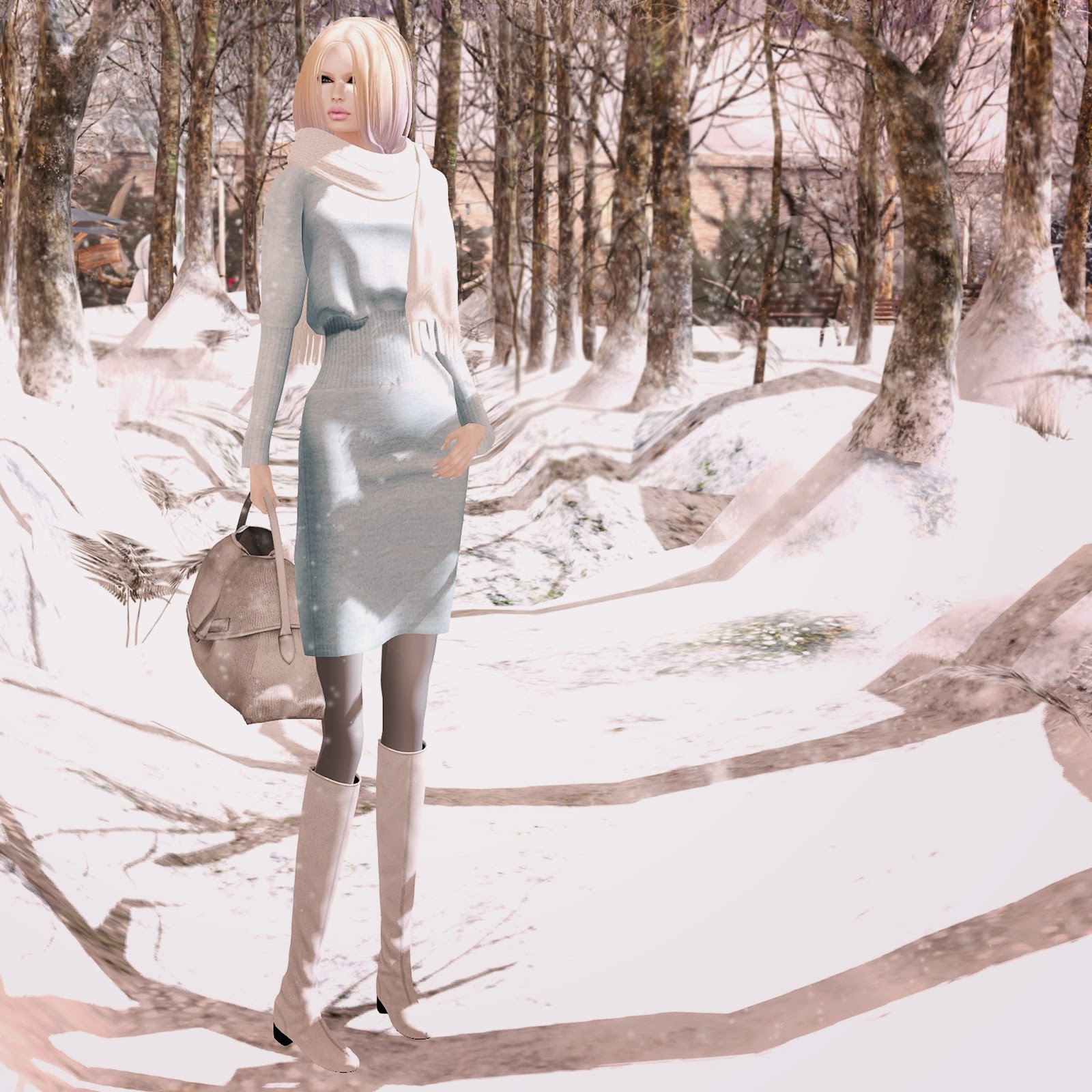