Stand up for your love rights! 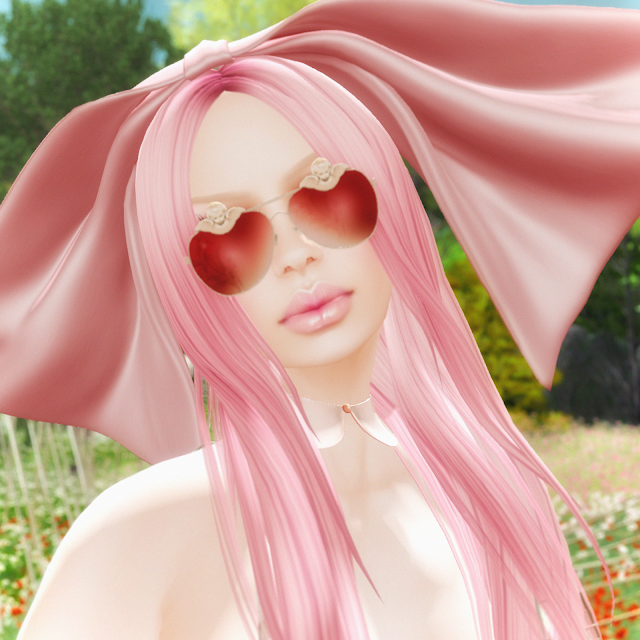 One in three women will be beaten or raped during her lifetime. Yes. I in 3. A third. With the world population at 7 billion, this adds up to more than ONE BILLION WOMEN AND GIRLS. If it hasn't happened to you personally, it's happened to someone you know...your mother, daughter, sister, friend, colleague, neighbour... Across the globe violence against women and girls continues to cause untold damage, devastate lives and families, and undermine women's rights to equal participation in society.

On February 14, 2013, men and women in Second Life will join activists, writers, thinkers, celebrities, and people across the world to Walk, Dance, and Rise as a show of unity, individual strength, and the need for change, as part of the One Billion Rising campaign.

The Second Life event will feature a four-region stage where 200 people can dance together, surrounded by an area of art installations and informational exhibits. A variety of performers will play over the 24-hour period, enabling people all over the world to attend this virtual event no matter their timezone. The regions will have a General maturity rating to allow all residents an opportunity to participate.