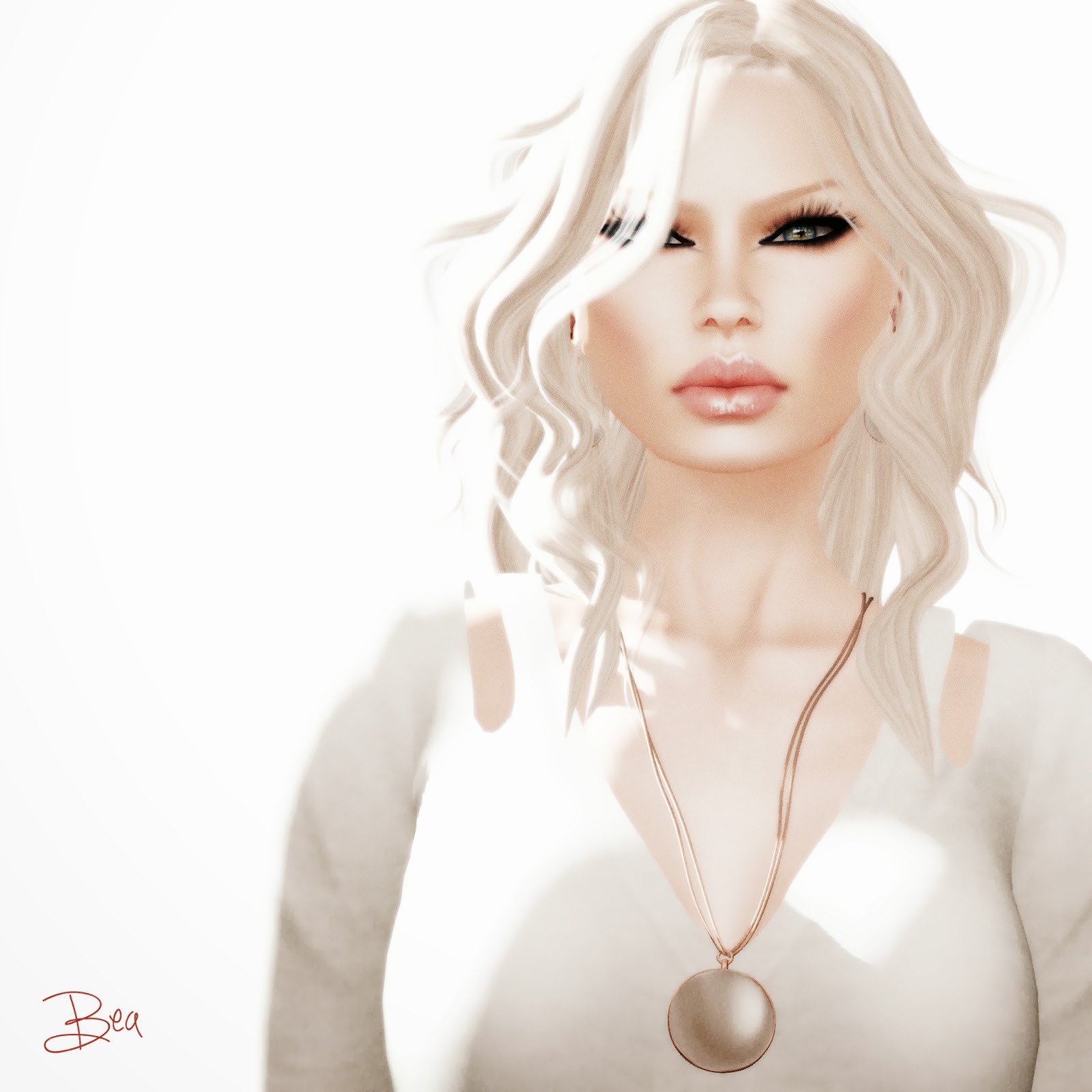 Facebook has become an important platform for Second Lifers these days...for the fashion and blogging communities especially, it's a great place to network, share our work and promote our blogs, products and events.

I think I may have got to know more people through Facebook than I have by meeting them inworld. There's something very different about the form of communication there - people's status posts can be read days, weeks or months after they are written, and the conversations that ensue can go in all sorts of directions. I enjoy reading about people's adventures, dilemmas, successes, challenges and achievements, and I love the way we seem to build relationships, little by little, through what we share there.

But, of course, there is a but. Sometimes, things get ugly. There's a lot of anger about, in amongst the cute cat pics, inspirational quotes and silly quizzes. Recently Mami Jewell of Azul posted a status about being imitated by another designer - something she said had been going on for years. And she posted pictures on Flickr that showed similar creations released shortly after her own creations by the other designer. It most certainly does look like the second designer takes inspiration, or imitates Mami's work. Mami's post was reasoned and reasonable,  didn't name names, and she even acknowledged that the whole issue was quite a grey area...but she is understandably bothered by the continuing imitation by someone who is effectively a business competitor. The other designer hasn't responded in any way to this, so I don't know her position. I don't even know if she's read it. And I don't know if she would be able to counter the "accusation".

I'm not sure of the right or wrongs here. It raises all sorts of questions for me about what is acceptable in terms of inspiration or imitation, and when it becomes plain plagiarism. The fashion industry in the real world is built on imitation, and it seems to me that the virtual one is too, even though the products are digital rather than material.  I hope we would never find ourselves in the position where we could only buy one pink gown, or one pair of jeans, or one bob hairdo, because anyone who  made their own version would be accused of copybotting or stealing ideas. That would simply kill the SL fashion industry, just as effectively as actual copybotting could (as in using software to make unauthorised actual digital copies of a design). So I guess I'm saying that if you're a successful designer in Second Life, you have to accept that others will imitate you - just the same as real life. And hopefully you can take it as a compliment to your creativity and skills, and be spurred on to even better things.

The thing I found disquieting about the "discussion" that followed Mami's post, was the ugliness of some of the responses - people jumped on the bandwagon and bandied around terms like "copybotting", talked about bringing the other designer down, boycotting her, and called her various nasty names etc. It was ugly. Now, I can sympathise with Mami for feeling her work is constantly being imitated. I imagine I would feel the same way. I can understand why she wanted to say something - she has been feeling this way for a long time. I can understand her friends offering their support and sympathy. But I can't understand why people would want to create a witch hunt against another designer, who hasn't responded at all, on the back of it. That seems to me more like spoiling for a fight than supporting a friend.

I called this post 'Try a Little Tenderness" because I would like to see an end to the witch-hunting, ganging up, drama fuelling posts on Facebook - if people could think a little before they type they might be a little more gentle in their comments. Have they heard both sides of the story? How will the person they are directing their anger towards feel when they read it? It is possible to have reasoned discussions on platforms like Facebook (and I'm all for that), but the nature of fast typed posts is such that before you know it, you seem to have the virtual version of an angry mob waving pitchforks and baying for blood. I've seen it happen time and time again, people jumping to the defence of a friend who has been slighted, only to end up being just as guilty as the offending party of the bullying they are so vocal in condemning. So, this is my plea, before you hit send, read what you have written, and ask yourself, could this be said in a more temperate way? Does it need to be said at all? Try a little tenderness.

"Enough of the preaching! What about the fashion?" I hear you cry. Today I bring you the beautiful, softly tousled new release from Vanity Hair called Forget-me-not, and the deliciously feminine Peplum Top and Ankle Leggings, released for FaMESHed by NYU. Scroll down for style notes and SURLs. 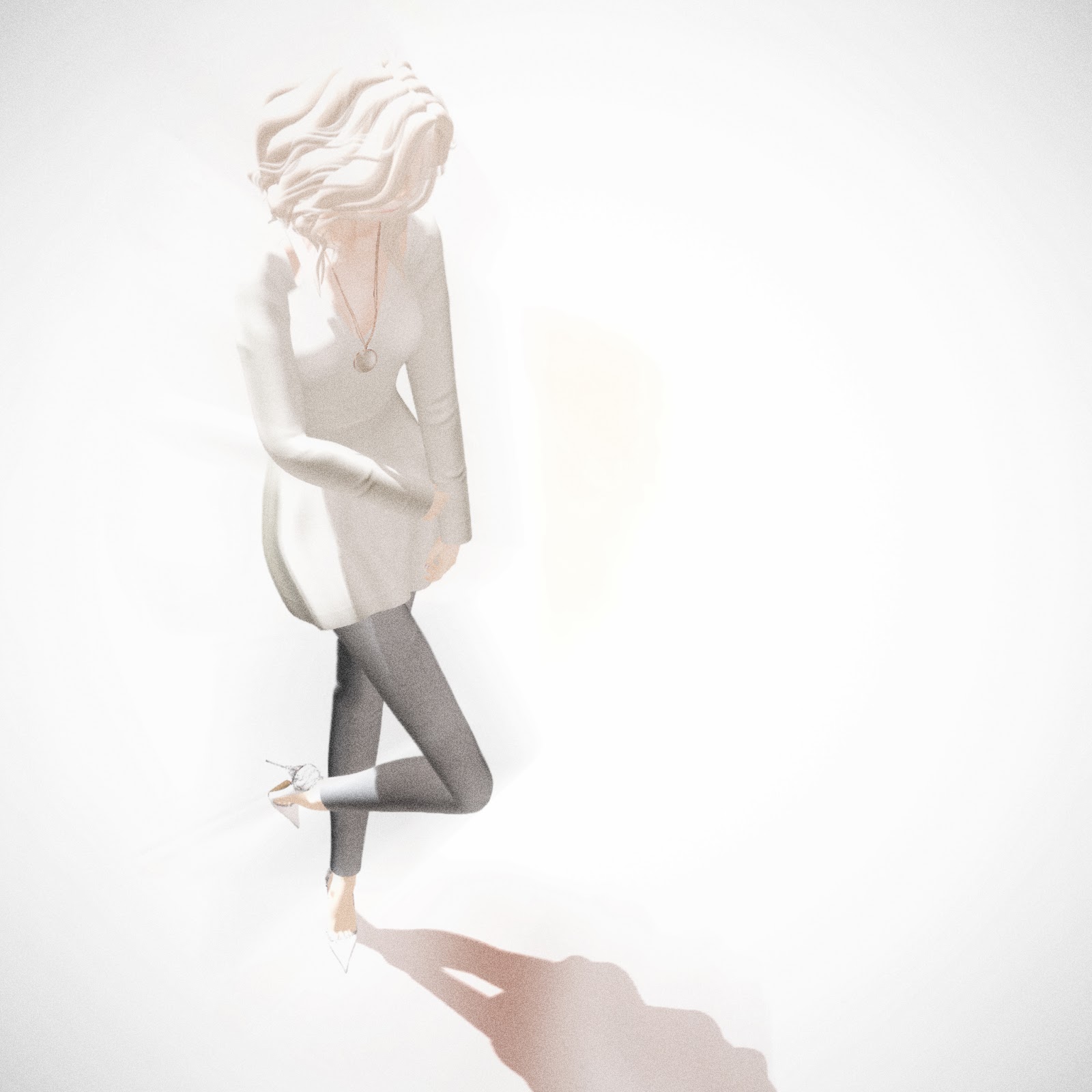 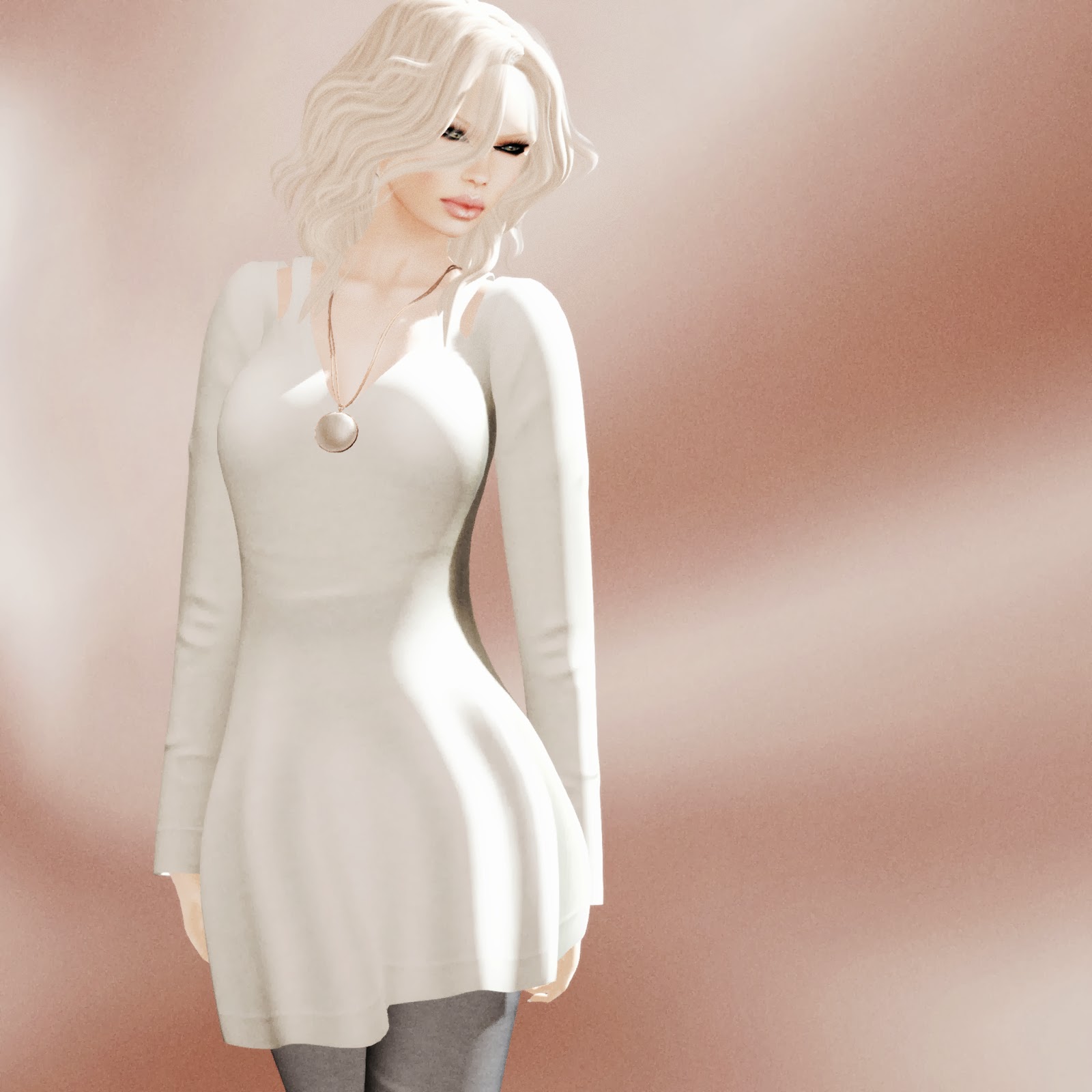